Why Does My Vacant Land Need Good Insurance?

You need vacant land insurance because the liability risks are there for:

RELATED: what you need to know about your vacant building 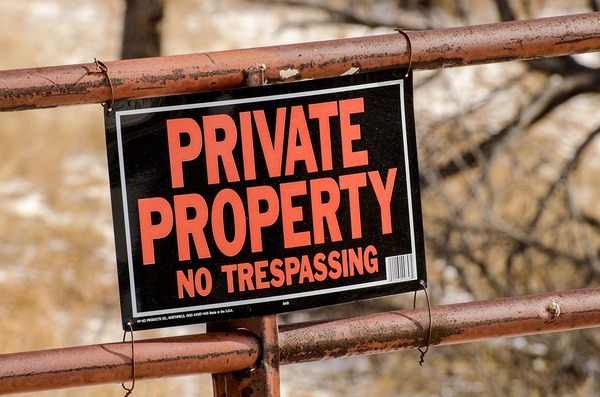 RELATED: leasers of land to others need insurance too 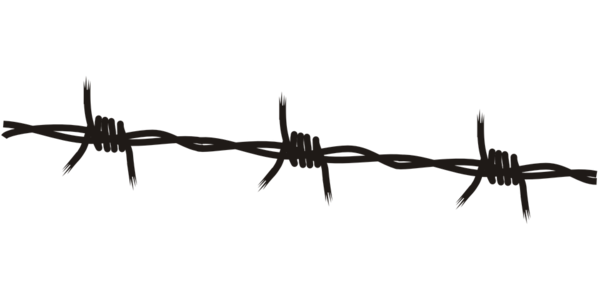