5 Slander Lawsuits that Insurance Dealt With 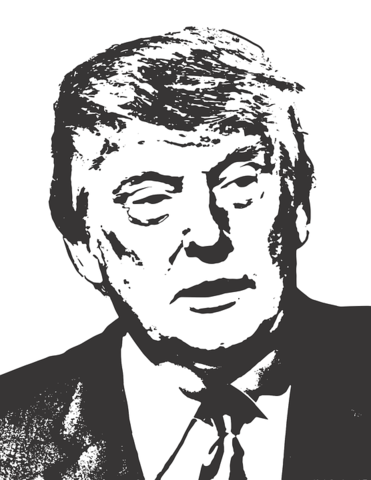 Explosive accusations against some of the most powerful people have consistently prompted lawsuits and related insurance claims.

For the average guy accusing the media or an individual of libel, there has to be proof that a report was unfounded, that those that spread the story failed to verify the truth of the matter and that repercussions of the rumor had a negative impact.  If, however, the target of a rumored scandal is a public figure, there is more to it: aside from proving the above three points, the victim must prove the rumor spreaders did so because they wished to harm his or her reputation or financial standing, or that they had blatant and ‘reckless disregard’ of true facts. 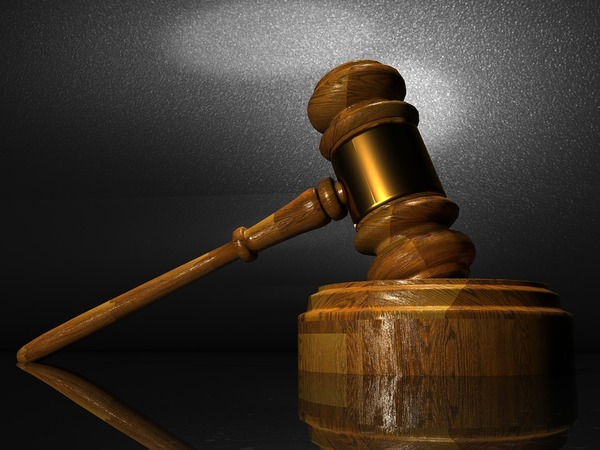 RELATED: Examples of other types of lawsuits 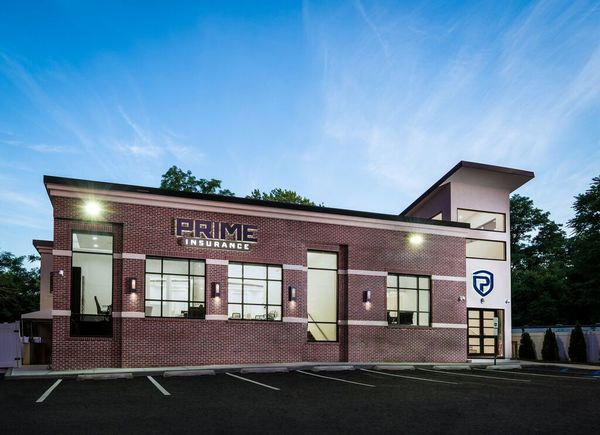 PRIME Insurance is a 3-generation family-run independent agency that has won the admiration of the industry. We’ve been presented with numerous awards and been appointed to conduct direct business with more than 40 of the leading companies - big names such as ACE, ASI, ASSURANT, CHUBB, FOREMOST, Liberty Mutual, MetLife, Plymouth Rock, PROGRESSIVE, Safeco, StillWater, Travelers, USLI, ZURICH and more. With thousands of satisfied customers, we benefit policyholders by reviewing current coverage, as well as by shopping our wide network to locate tailored coverage at competitively lowest quotes.