How Public Officials Can Protect Themselves from Lawsuits 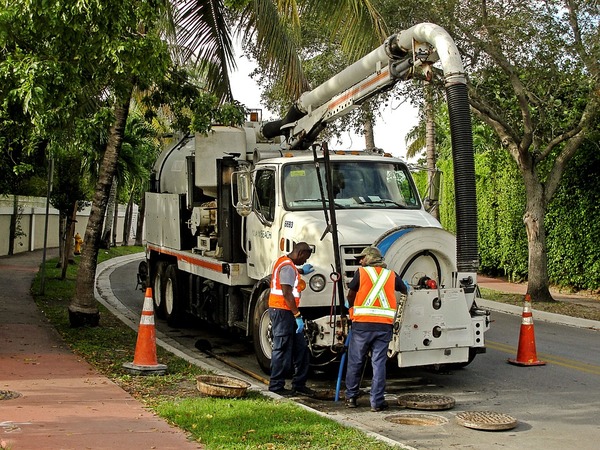 Public Officials that need Directors and Officers Insurance as well as Employment Practices Liability Coverage include elected and appointed officers of: 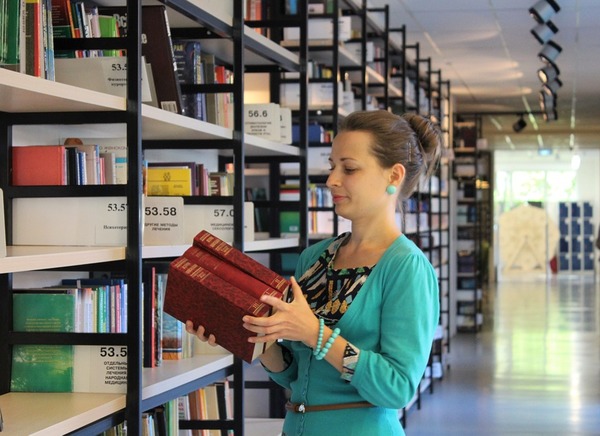 PRIME Insurance is the A++-rated independent agency that has attracted wide-industry recognition. Presented with related awards and appointed to do direct business with more than 40 of the top companies, we shop our wide network to locate tailored coverage at competitively lowest quotes.