Back in June of 1910, Spokane, WA was the site of the very first Father’s Day in the US. Then, in 1972, President Richard Nixon’s signature made the day a lasting national holiday. The official holiday is upheld every third Sunday in June, when barbecues, boating excursions and other revelry commemorate the importance of fathers in the family unit. But Father’s Day is not exclusively an American holiday; many parts of the world hold similar observances.

PRIME Insurance extends wishes of Happy Father’s Day to all the dads that make such a difference in the lives of their children!

PRIME Insurance is a leading independent agency, appointed to do direct business with more than 40 of the top companies. We search our wide network of providers to bring you tailored coverage at competitively lowest quotes. 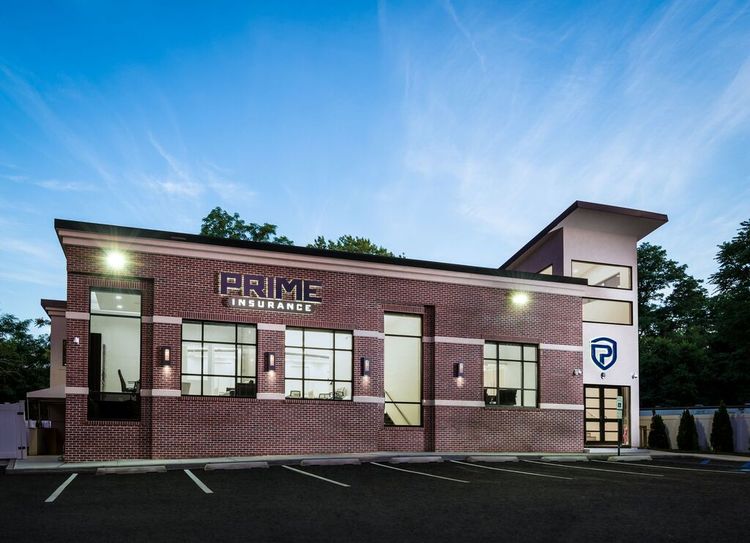