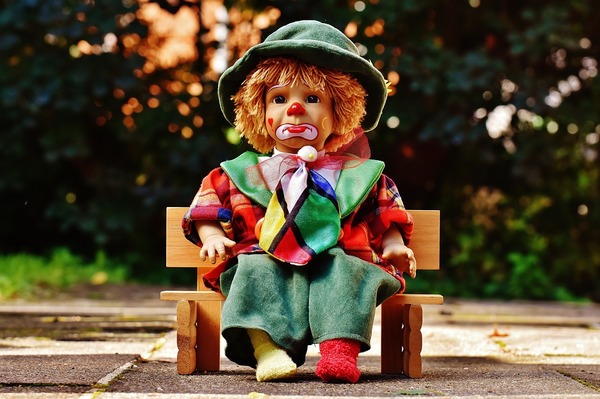 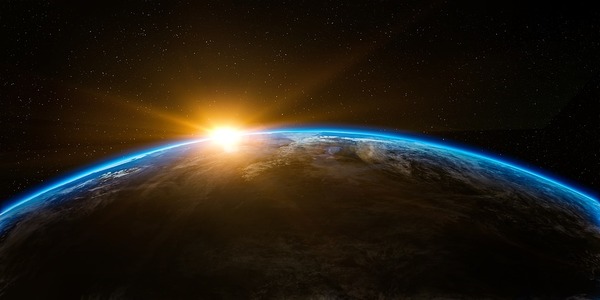 RELATED: how the Bible depicts the world’s greatest flood

Season’s Greetings! PRIME Insurance wishes all Americans a year of health, happiness and good; a year in which peace reigns across the globe!

PRIME Insurance is a three-generation family-run independent agency. We’re proud to partner with many of the leading underwriters – recognized companies like ACE, AmTRUST, ASI, ASSURANT, CHUBB, CNA, Employers, FOREMOST, Liberty Mutual, MetLife, PROGRESSIVE, Safeco, StillWater, Travelers, USLI, ZURICH and more. This gives us the ability to provide all forms of nationwide coverage and bonds at competitively lowest quotes. Visit us on our online insurance websiteor email us at PRIME [at] primeins [dot] com or call us at 732-886-5751 and HAVE A PRIME DAY™!

Summary: Bet you don't know at least some of these fun facts brought by PRIME Insurance about the New Year!