Does Your Club Have Adequate Insurance Coverage?

If you thought your fraternal club is immune to insurance protection, you’ve got another thing coming. All sorts of liability exposure can creep up, leaving your organization vulnerable to losses – even catastrophic losses.

From the files of PRIME Insurance Agency 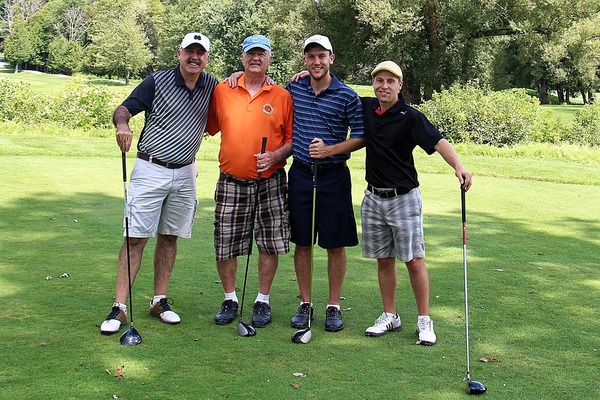 PRIME Insurance is an A++-rated family-run independent agency that has won widespread admiration from the industry and over 10,000 satisfied customers. Presented with numerous awards and appointed to conduct direct business with scores of the leading insurance companies, like ACE, ASSURANT, FOREMOST, GUARD, Liberty Mutual, MiddleOak, Peerless, Safeco, TRAVELERS, UPC and others, we scout the market to get you tailored coverage at competitively lowest quotes.

For all forms of national coverage, including NJ general liability insurance, auto insurance, homeowners insurance, commercial insurance, workers comp, bonds, life and so on, visit us HERE, email us at PRIME [at] primeins [dot] com or call us at 732-886-5751.