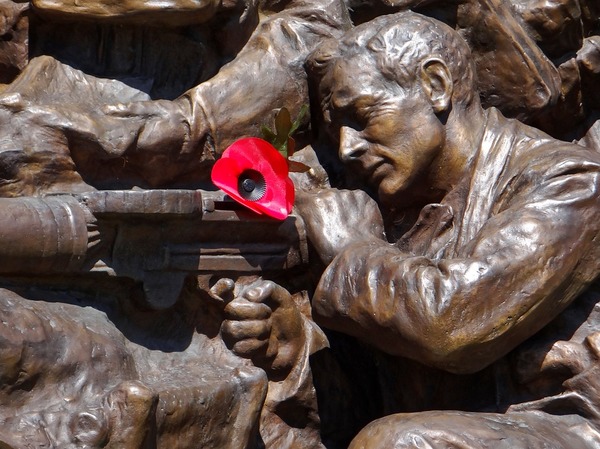 PRIME Insurance Agency of Lakewood, NJ joins Americans everywhere in saluting those brave US soldiers that gave their lives while defending their country.

Memorial Day Facts You May Not Know

PRIME Insurance is an A++-rated agency that has been recognized by the industry and more than 10,000 satisfied customers that it services with excellence. Presented with prestigious awards and appointed to do direct business with scores of the top insurance companies, PRIME shops its broad network to deliver tailored policies at competitively lowest quotes.

Summary: Memorial Day commemorates the ultimate sacrifices of so many soldiers - those who lost lives down during times of war while defending our country.