Who were the Unknown Heroes of the NY Bombing?

This past weekend, Ahmad Khan Rahami placed three bombs set to explode – one in Seaside Park, NJ and the remaining two in Manhattan. The NJ bomb exploded, so did the one left at West 23rd Street in the Chelsea area of NY that resulted in 29 injuries. Why did the second bomb in NY City fail to detonate?

Surveillance cameras may have captured activity that minimized the extent of intended damage by the terrorist.

As two men walked down West 27th Street, they noticed a suitcase. Upon inspecting the inside, the men opted to make off with the luggage, minus its contents, a simple pressure cooker. What the men didn’t realize was that the unwanted pot was a deadly bomb set off to explode. It appears as if their handling of the device is what prevented a detonation that likely could have sparked tragic consequences – loss of life, injury, maiming, and property damage.

Do you recognize these men?

The FBI has published a notice, asking for the public’s assistance in locating the two mysterious individuals. Wanted for questioning as witnesses to the affair as well as for the suitcase that housed the bomb, these unknown individuals could provide more answers to the ongoing investigation.

UPDATE: The FBI has identified the individuals as  Egyptian pilots that have since the incident left the US!

Prior to the September 11th terror attacks on the World Trade Center and elsewhere, terrorism was placed on a ‘low probability’ category. Insurance carriers offered coverage as part of property/casualty ‘all-perils’ insurance. Since 9/11, all that has changed drastically, with coverage obtainable as a separate rider.

For an in-depth discussion on the topic, contact an experienced independent insurance agency. 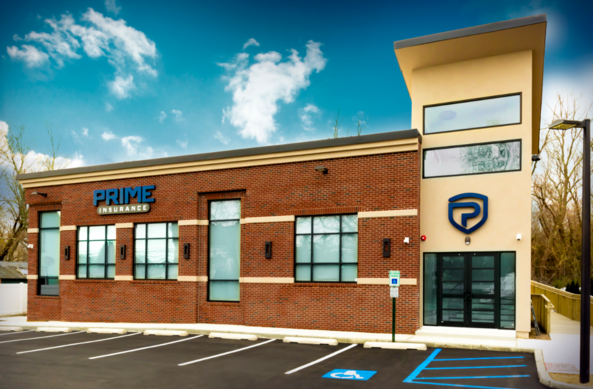 PRIME Insurance is an A++-rated agency that has been recognized by the industry and more than 10,000 satisfied customers that it services with excellence. Presented with prestigious awards and appointed to do direct business with scores of the top insurance companies, PRIME shops its broad network to deliver tailored policies at competitively lowest quotes.

Summary: Two unlikely heroes in the recent Manhattan bombing incident are wanted for questioning by the FBI. Prime Insurance spotlights the FBI’s quest.