What Else is in Store for Flood Insurance? 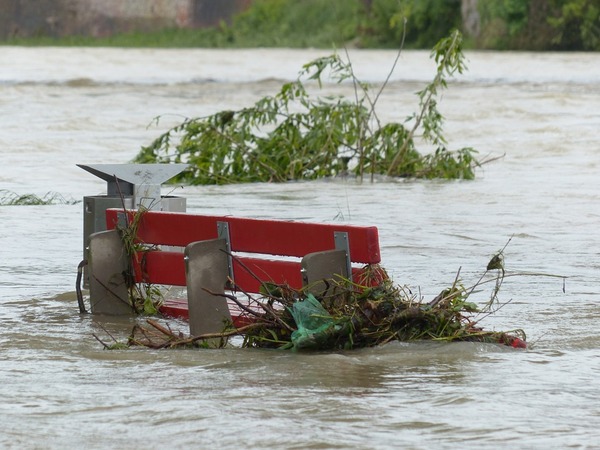 Anyone that’s familiar with flood insurance, flood occurrences and the insurance coverage aftermath, will find this of interest: the National Flood Insurance Program’s control of the industry is set to elapse in September of 2017. With termination on the foreseeable vista, there’s a general consensus among the nation’s lawmakers about the inadequacy of the current state of affairs, underscored by the NFIP’s $24 billion debt.

Though private insurance companies and agencies across the country are more anxious than ever before to help lift the taxpayers’ burdens by shouldering some of the responsibilities, the NFIP’s future proposals remain in the air as of yet. 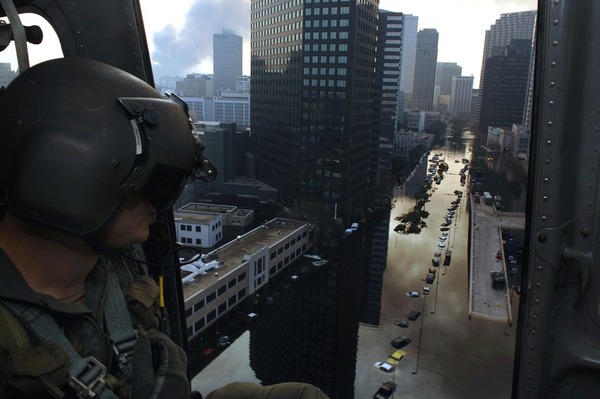 Amid troubling statistics, these particular facts and figures stand out:

For those residing in the Northeast, the memories of Hurricane Sandy and its flooding repercussions are as firmly engrained into the subconscious as those affected by the recent flash flooding that plagued areas between Illinois and Mississippi and those horribly impacted back in 2005 by Hurricane Katrina.  Nonetheless, for thousands of home and business owners in traditional non-storm zones affected by the losses and damages of floods, the shared sentiment certainly exists as well.

As 2017 looms before us, consumers are advised to consult with an independent insurance agency for guidance about coverage.

Prime Insurance is a 3-generation family-run independent agency that has won the admiration of the industry. We’ve been presented with numerous awards and been appointed to conduct direct business with more than 40 of the leading companies. With over 10,000 satisfied customers, we benefit policyholders by reviewing current coverage, as well as by shopping our wide network to locate tailored coverage at competitively lowest quotes.

Summary: The National Flood Insurance Program’s control of the insurance industry is set to elapse in 2017. What does that mean for the taxpayer and home and business owner?