6 Odd Reasons Why Folks Went to the Slammer

Lawsuits and insurance claims often also involve the unfavorable topic of jail time. Prime Insurance highlights some of the intriguing facts on the theme.

“Because you’d be in Jail…” 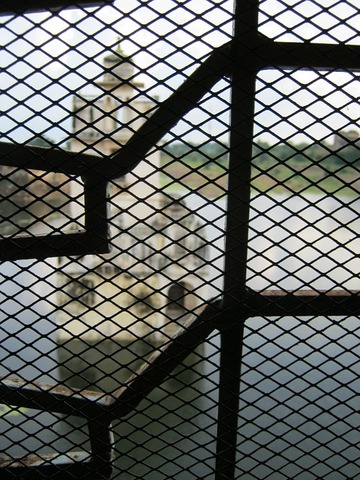 PRIME Insurance is a 3-generation family-run independent agency that has won the admiration of the industry. We’ve been presented with numerous awards and been appointed to conduct direct business with more than 40 of the leading companies - big names such as ACE, ASI, ASSURANT, CHUBB, FOREMOST, Interboro, Liberty Mutual, MetLife, PROGRESSIVE, Safeco, StillWater, Travelers, USLI, UPC, ZURICH and so on.

Summary: In the current fascinating presidential debate climate, it’s not unusual to hear about jail-time. Prime Insurance joins the bandwagon in this entertaining blog.