A Big Thank You, Dear Mothers, For All You Do! 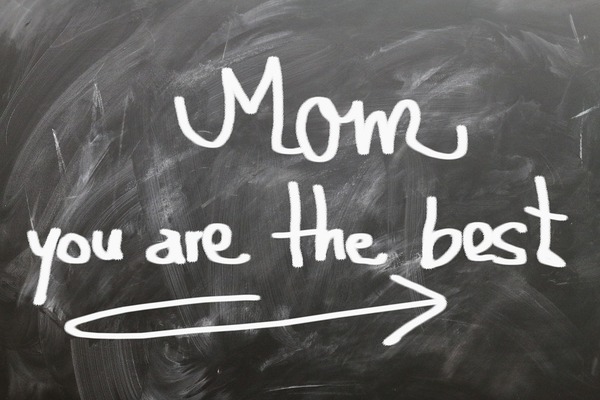 PRIME Insurance is an A++-rated agency that has won the admiration of the industry and more than 10,000 satisfied customers that it services with excellence. Presented with prestigious awards and appointed to do business with over 40 of the leading insurance companies, PRIME shops its wide network to bring you tailored policies at competitively lowest quotes.

Summary:  A round of applause for the dedicated mothers in our society! PRIME Insurance Agency brings you these fun facts that add to the appreciation!