Things that May Surprise You about Independence Day 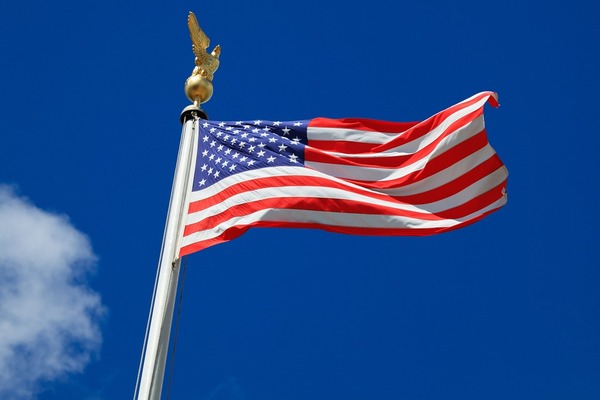 Fireworks, barbecues and picnics aside, there are aspects about this auspicious day that the average American may not know. Follow Prime Insurance Agency’s list of remarkable things connected to Fourth of July. 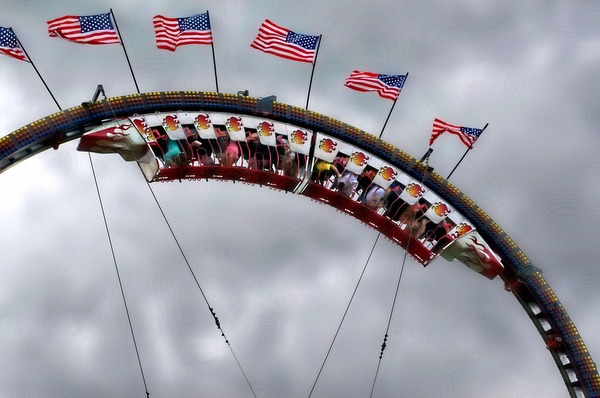 7. When little Calvin Coolidge was born, his parents may have
predicted greatness for him due to the calendar date: July 4th,
1872. Lo and behold! He actually became the thirtieth president in
1923.

8. The first big-scale Fourth of July celebration was held in
Philadelphia in 1777 with a parade and a 13-cannon salutation,
along with a bang of fireworks.

9. Though Benjamin Franklin preferred the image of a turkey, both
presidents John Adams and Thomas Jefferson made their claim to
the bald eagle as a national feathered symbol.

10. If you thought all national symbols were made in America –
surprise, surprise! The Liberty Bell was actually constructed in
England and the Statue of Liberty was created in France.

12. According to the American Pyrotechnics Association, there are
over 14,000 licensed and insured firework shows in the US
annually. 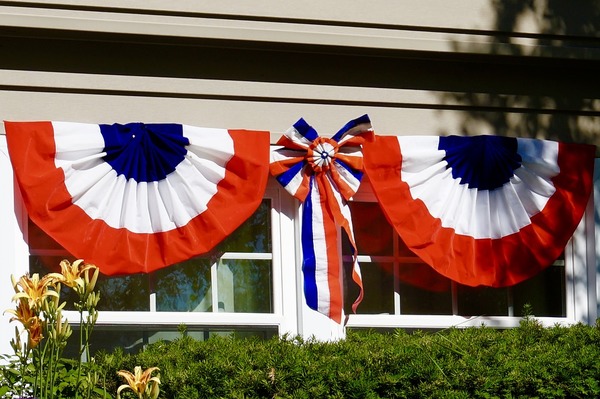 Prime Insurance is an experienced independent agency that has won the admiration of the industry. We’ve been presented with numerous awards and been appointed to conduct direct business with more than 40 of the leading companies. With over 10,000 satisfied customers, we help insurance clients by reviewing coverage and shopping our wide network to find tailored coverage at competitively lowest quotes.

Summary: Exciting as it is, the Fourth of July just became more rousing with these fun facts from PRIME Insurance Agency!