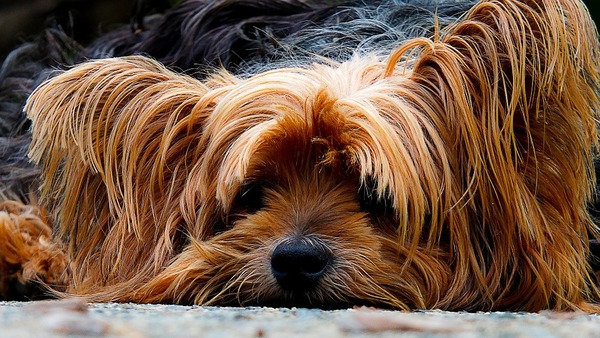 Dog bite lawsuits and insurance claims happen often enough. In fact, the tab for injuries from dogs and other pets amounted to 1/3 of national Homeowners Insurance liability claims last year alone – with a total that exceeded $570 million! If you are a dog owner, you will naturally want to know what the consequences of a related incident are.

Generally speaking, a standard Homeowners Insurance policy will cover the costs associated with injury caused by a pet. Typically, liability coverage for a first time occurrence will range anywhere from $100,000 to $300,000, however, exclusions in regard to subsequent injuries as well as other factors usually apply.

RELATED: How to keep your pet safe at the cookout

-          Rover bit the mailman as he was climbing the front steps of a
home. Because the homeowner had already submitted a claim
in regard to a previous injury inflicted by Rover, the claim was
denied.

-          A homeowner filed a claim because he was sued after his pit bull
attacked a neighbor. The claim was denied because his insurance
policy did not cover liability caused by particular breeds, including
pit bulls and rottweilers.

-          A homeowner was taking his morning walk with his dog when he
decided to take a rest on the park bench. The dog broke loose
of his owner’s grasp, and then chased and bit a young child.

-          The particular homeowner’s policy did not cover the entire cost
of the claim mentioned above because the incident occurred away from the home
premises.

-          Buster, the dog, was sitting in the back seat of his owner’s
parked car. Suddenly, another driver parked his vehicle next to
the dog owner’s vehicle. When the driver exited his vehicle and
passed Buster’s spot, Buster went wild, jumped out of the open
window and sank his teeth into the man’s leg. The particular
policy that Buster’s owner had purchased did not cover dog bite
claims that occur away from the home.

-          After being denied coverage from his homeowner’s insurance for
dog bite liability that occurred in the car, Buster’s owner filed
a claim with his auto insurance company. The auto
insurance provider contacted the owner’s homeowners company
to dispute the lack of coverage. The dispute was eventually
resolved with the auto insurance paying damages.

For further information about the liability risks and coverage in relation to your dog, speak to an experienced independent insurance agency that has your best interests in mind.

PRIME Insurance is the leading agency that has been recognized by the industry and more than 10,000 satisfied customers that it services with excellence. Presented with prestigious awards and appointed to conduct business with over 40 of the top insurance companies, PRIME shops its broad  network to deliver tailored policies at competitively lowest quotes.