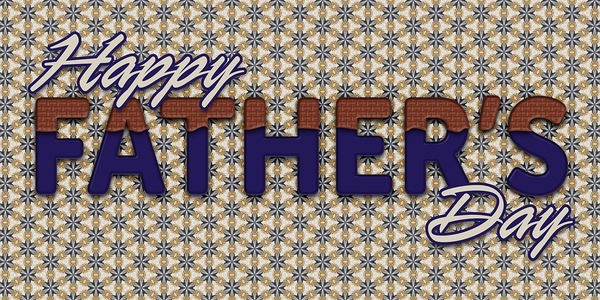 Every year, Father’s Day is celebrated on the third Sunday of June. Its origins stem from Sonora Dodd’s brainstorm in 1910 on how to pay tribute to her father for everything he had done for her. Because her mom had died when delivering her, Sonora knew that Dad’s sacrifices were even more notable.

The idea of commemorating a day just for dad became widespread in 1924 when President Calvin Coolidge endorsed it for the American people.

PRIME Insurance is a leading independent agency, appointed to do direct business with more than 40 of the top companies. We search our wide network of providers to bring you tailored coverage at competitively lowest quotes.

Join more than 10,000 satisfied customers and experience the PRIME difference by visiting our NJ insurance website, emailing us at PRIME [at] primeins [dot] com or call us at 732-886-5751!

Summary: Happy Father’s Day from Prime Insurance Agency! Enjoy these fun facts about Dad and the day that honors him!