Vietnam Veterans Day and How to commemorate it 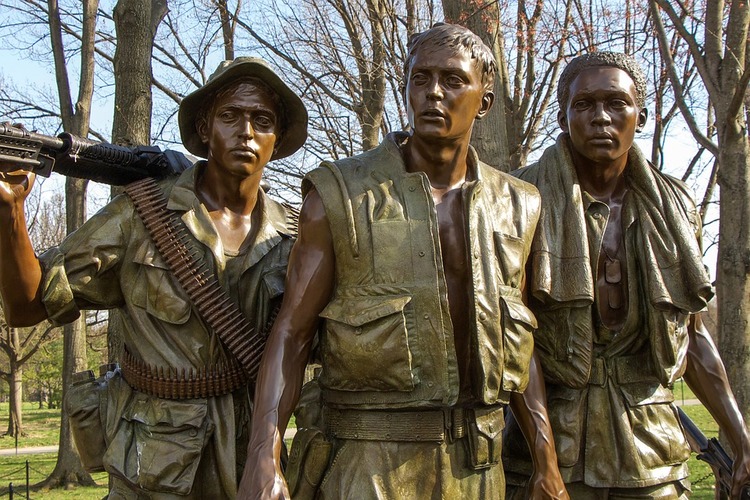 March 29th has officially been designated as National Vietnam War Veterans Day, a day in which the American flag is to be publicly displayed.

Historically, the vets returning from the Vietnam War were not given the same tribute as other US veterans. With the 2017 Vietnam War Veterans Recognition Act signed by President Trump, they will rightfully be specifically honored for the sacrifices and devotion they showed.

Who is considered a Vietnam War Veteran?

Any man or woman who served during the US-Vietnam conflict is a veteran, making up about 35% of all current US veterans.

Besides commemorating Veterans Day on November 11th, as well as Vietnam War Veterans Day on every March 29th by displaying the US flag and acknowledging the special role these heroes played in defending the country’s interests, Americans can:

PRIME Insurance Agency joins fellow citizens in honoring and thanking Vietnam Vets on this special day – and every day!

PRIME Insurance is a three-generation family-run independent agency. We’re proud partners with many of the leading companies in the industry – big names such as ACE, AmTrust, ASI, ASSURANT, CHUBB, CNA, Employers, FOREMOST, Liberty Mutual, MetLife, PROGRESSIVE, Safeco, StillWater, Travelers, USLI, ZURICH and more. This gives us the ability to provide all forms of nationwide coverage at competitively lowest quotes. Visit us on our online insurance website or email us at PRIME [at] primeins [dot] com or call us at 732-886-5751 and HAVE A PRIME DAY™!

Summary: National Vietnam War Veterans Day was established to right the wrong of 44 years. This is a Prime Insurance Special Edition.