Why All Hotels Need the Best Insurance Coverage? 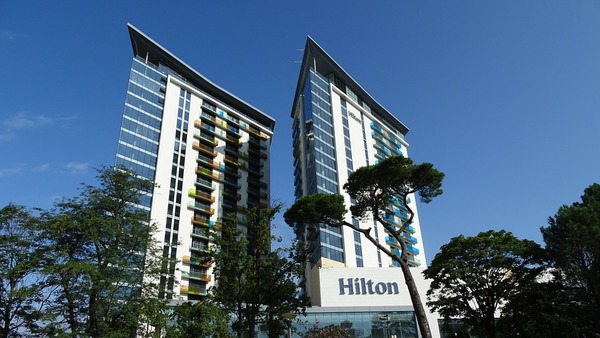 Because Lodging Places Have So Much Liability Exposure!

Whether you are a hotel, motel, inn or hostel, there’s one common thing that is shared. Losses and damages risks abound in every nook and cranny no matter what rating you have. 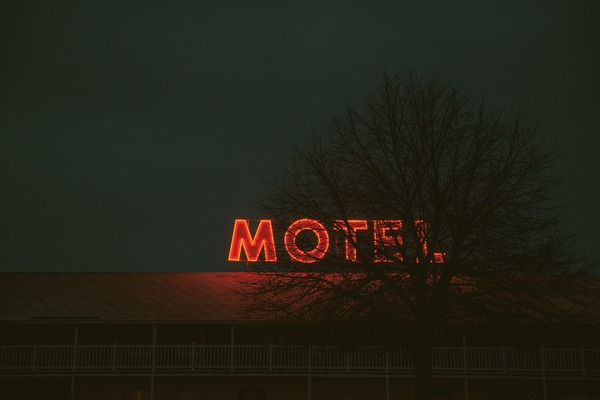 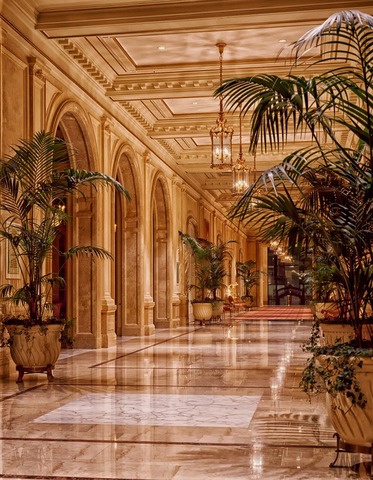 RELATED: the how, what and why of sewer backup protection 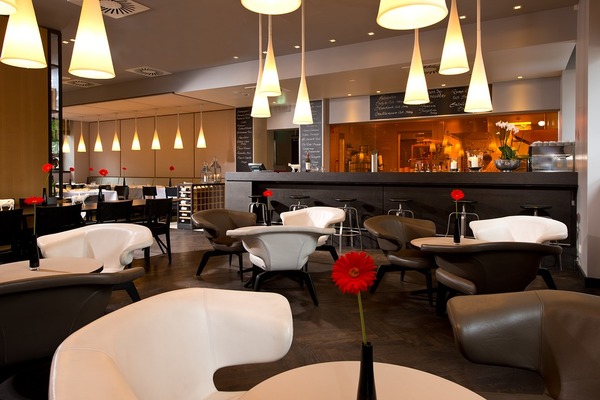 Summary: Hotel/Motel Owners: pay attention to this about your particular liability risk exposure from the commercial insurance pros!