Auto Insurance and Other Facts about Illegal Immigrants in the US

The subject of undocumented immigrants has prompted political debate and the resolve of President Trump to build a wall along the Mexican border.

Aside from all the problems related to the undocumented immigrant, auto insurance is a big one. Because it is all but impossible in most states for the illegal immigrant to obtain a driver’s license, getting car insurance is not an option. If an uninsured motorist who is an illegal immigrant gets into a car accident, he or she will find deep financial trouble, along with the risk of deportation.

US residents and citizens who find themselves involved in a car accident caused by an uninsured such as the above may have to foot the bill of associated losses and damages themselves, unless they have uninsured motorist insurance.

Who is the illegal immigrant? Here are the facts. 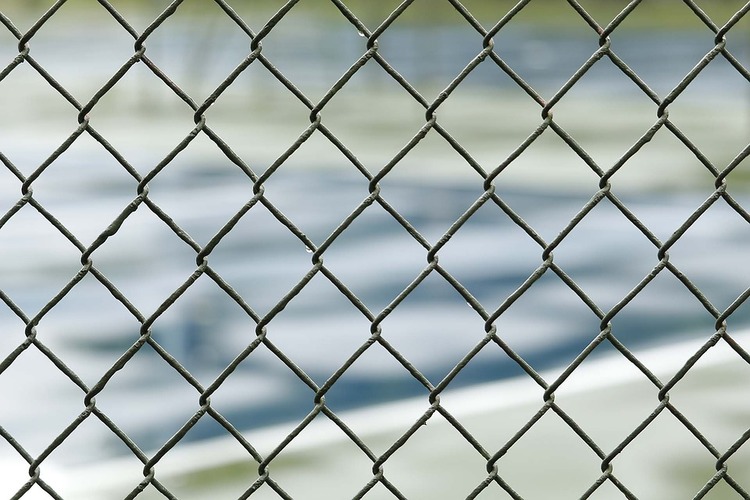 PRIME Insurance is a three-generation family-run independent agency. We’re proud partners with many of the leading companies in the industry – big names such as ACE, ASI, ASSURANT, CHUBB, CNA, FOREMOST, Liberty Mutual, MetLife, PROGRESSIVE, Safeco, StillWater, Travelers, USLI, ZURICH and more. With thousands of satisfied customers, we benefit policyholders by reviewing current coverage, as well as by shopping our wide network to locate customized policies at competitively lowest quotes.

Summary: What happens if I am involved in a car accident with an illegal immigrant who does not have auto insurance? This and other facts about the burning topic of undocumented immigrants are brought to the forefront by Prime Insurance.