Does Your Insurance Cover all Liability? 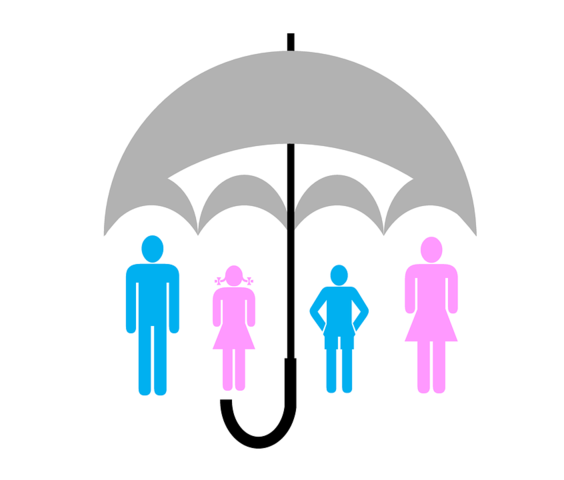 If you have a standard Homeowners or Business Insurance plan, beware! Should you confront a liability scenario that is not under the policy, it could evolve into catastrophic loss and momentous fiscal problems. How so? View the following true cases to see the genuine risks. 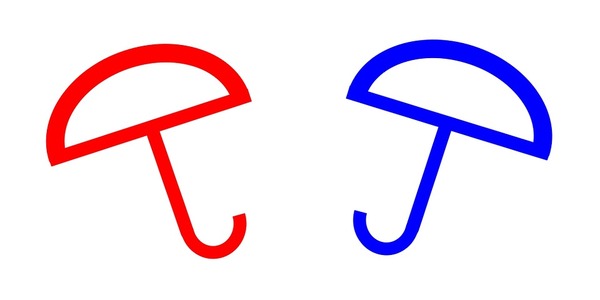 PRIME Insurance is an A++-rated family-run independent agency that has won the acclaim of the industry. Appointed to conduct direct business with scores of insurance companies, like AIG, ASSURANT, GUARD, Liberty Mutual, Peerless, MiddleOak, Safeco, The Hartford and more, we scout the wide network to find individually tailored coverage at competitively lowest quotes.

Discover for yourself why we’ve got more than 10,000 satisfied customers!

For all forms of national coverage, including NJ general liability, auto, homeowners, commercial, workers comp, bonds, life and so on, visit us online HERE, email us at PRIME [at] primeins [dot] com or call us at 732-886-5651.

Summary: Life is full of surprises and some come in the form of insurance claims. With a Personal Umbrella policy, you find yourself protected from that which your standard policy does not cover.