Amazing Things You Need to Know about Lakewood, NJ 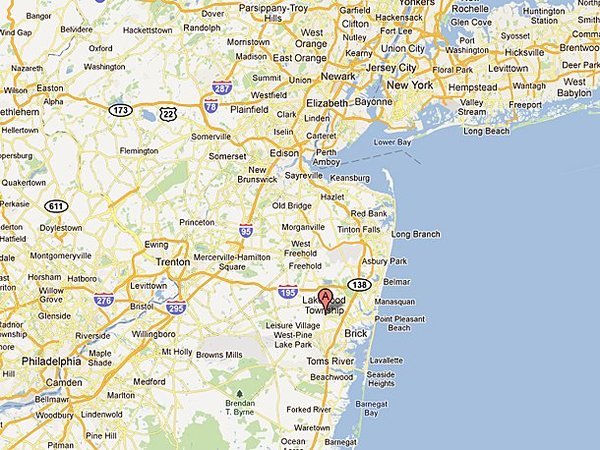 The startling growth of a small town turned big will blow your mind. Home to a plethora of parks, schools, universities, arts, eateries, businesses, houses of worship and a hospital, Lakewood’s metamorphic transformation into a vibrant metropolitan center can perhaps be viewed as one of the true wonders of the state. 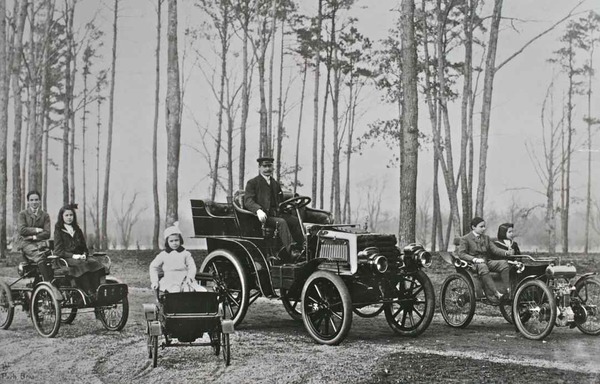 1900: The Gould Family arrives in Lakewood

PRIME Insurance is a proud business member of the pulsating Lakewood marketplace. Beginning as a garage-based office 15 years ago, PRIME has become one of the leading insurance agencies of the country. PRIME’s drive for coverage excellence is why it has been honored with numerous industry awards and appointed to do direct business with scores of nationally recognized companies. Standing at the exciting crossroads of a permanent move from its present network of storefronts into its all-new state-of-the-art comprehensive insurance epicenter at 960 E County Line Road in Lakewood, PRIME presents a new age of remarkable insurance efficiency, convenience and expertise!

Summary: Lakewood, NJ, home to PRIME Insurance Agency, is also home to some of the most fascinating facts and history.