Own an Entertainment Center? 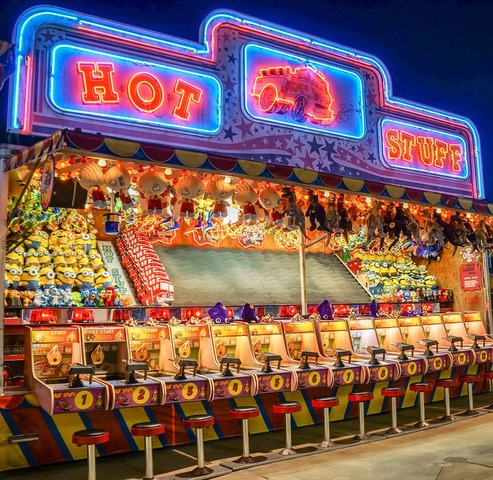 Your operation needs special business coverage if it includes: 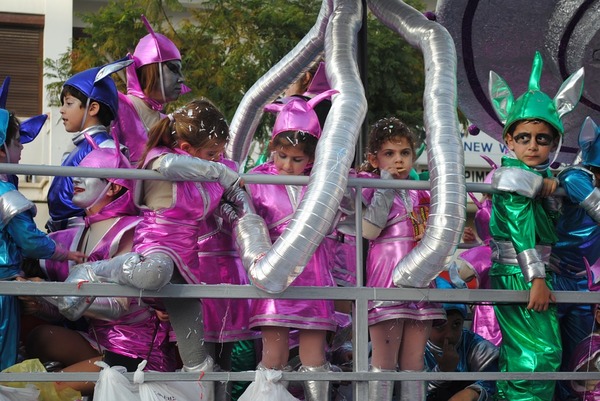 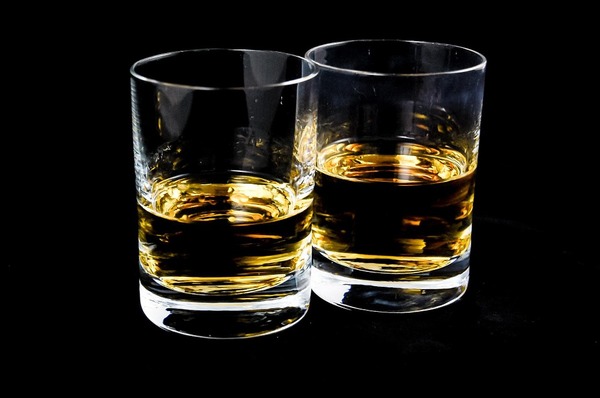 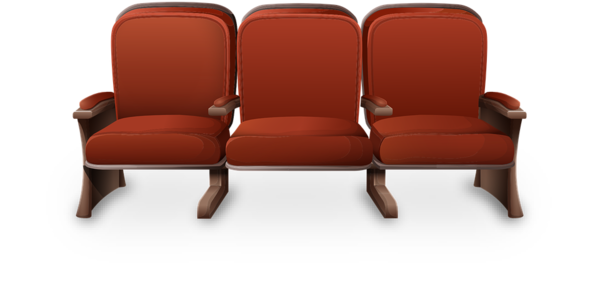 PRIME Insurance and the Entertainment Industry

HAVE A PRIME DAY™!
Visit us online at insurance website, email us at PRIME [at] primeins [dot] com or call us directly at 732-886-5751 to experience the PRIME difference!

Summary:  If you are in the entertainment industry, you know that it’s not all fun and games. See how PRIME Insurance can help you protect against damages and losses.