What happens when mistakes occur? At times they lead to amazing results, such as the invention of some of our most indispensable products! 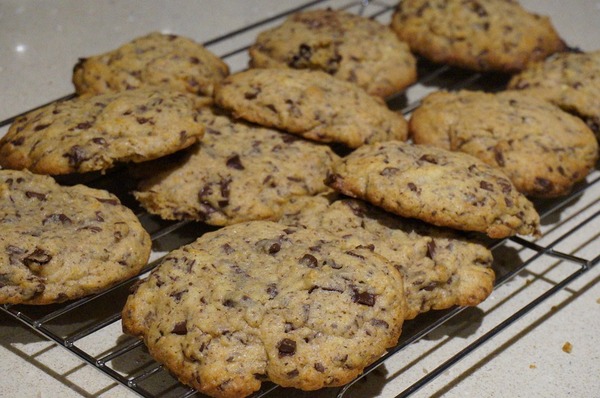 Yes, this delicious variety was created by chance! As Toll House Inn business owner Ruth Wakefield started to combine chocolate cookie ingredients, she realized that she was missing baking chocolate. “No big deal,” she thought. “I’ll just replace it with pieces of regular chocolate and it’ll dissolve within the batter as it bakes!” To her surprise, the chocolate pieces remained, dotting the finished cookie with a mouthwatering alternative to a standard recipe.

This ‘silly’ item was invented by accident in place of something you would never have imagined: a viable substitute for rubber to make US Army goods during the Second World War. James Wright was an engineer employed by General Electric that tried his hand at using the more accessible silicone to produce an alternate material for the construction of air force plane tires, soldiers’ boots and so on. After adding boric acid to silicone, he was appalled at the sticky bouncy mush he had created. Today, kids aren’t disappointed at all with what has become known as silly putty. Once removed from its fanciful colored plastic egg-like container, the mush can copy newspaper coverage print, be fashioned into all kinds of fun shapes, and used as a bouncing ball!

Sir Alexander Fleming was looking for a cure-all medicine. The scientist realized one of the soiled dishes he had used for experimentation and thrown out had developed mold. The interesting thing about that was that the mold was actually breaking up the bacteria that surrounded it. Sir Fleming decided to move forward with his find by discovering the wonder antibiotic made from the mold property: penicillin!

RELATED: how to deal with mold home or property damage

Electrical technologist John Hopps sought to remedy hypothermia by inventing something that would reestablish a person’s normal body heat. The radio frequency he was using to experiment with led him to discover a machine that would spur heart movement after stopping – the amazing life-saving pacemaker! 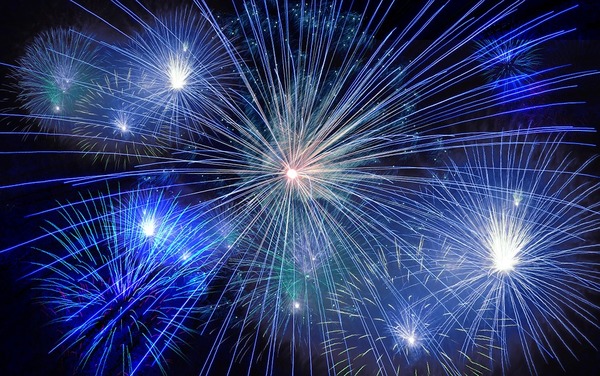 An unidentified Chinese cook in ancient times did some home experimenting with typical kitchen substances used in the era. By mistakenly blending sulfur, charcoal and saltpeter together into a wooden tube, he got a real bang!

Breakfast was the last things on their minds as two brothers, John and William Kellogg forgot to remove a potful of boiled grains from the stovetop. After a number of days, the pot’s contents turned into a thick dry mold. The innovative twosome tried different things with the pottage, ultimately eliminating the moldy parts and uncovering the first ever bowl of corn flakes! 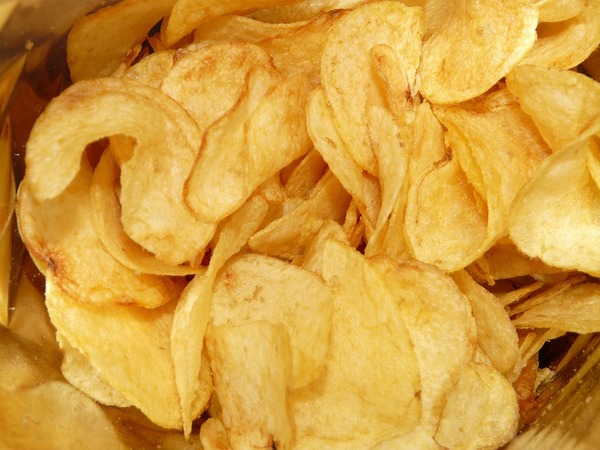 The crunch of a salty potato chip never existed before a cook at a restaurant in Saratoga Springs, NY discovered the snack by accident. When a patron continuously returned his fried potatoes back to the kitchen, Chef George Crum became indignantly angry. The customer wanted a thinner more fried potato dish? He decided to teach the man a lesson by slicing the potatoes crazy thin and frying them till they became hard to chew. Incredibly, the patron enjoyed the food so much that he asked for second helpings!

Though this form of insurance was not invented by accident, it developed because of accidents and the associated risks for losses and damages. The original company to provide accident insurance was the Railway Passengers Assurance. Established in 1848, the company began to insure policyholders in England. Since that time, the concept of coverage has become widespread across the entire world. Today, insurance coverage is used for general liability, auto, homeowners, business, workers comp, life, bonds and more. 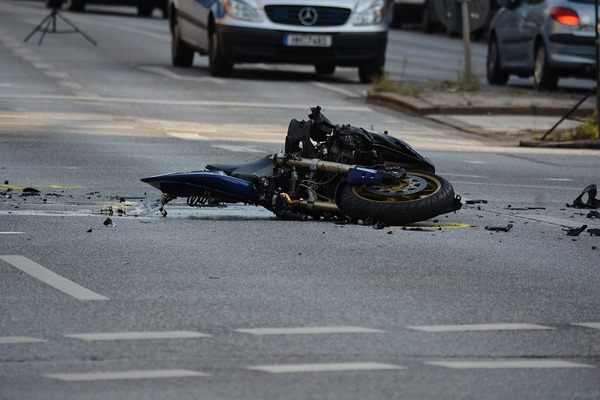 HAVE A PRIME DAY™!
PRIME Insurance provides all forms of nationwide coverage, including NJ cheap auto insurance, low quote commercial umbrella insurance NJ, flood insurance, NJ renters insurance, NJ homeowners insurance, NJ bonds, NJ workers comp, NJ life insurance and more. We invite you to experience the PRIME difference by visiting us on our online insurance website; emailing us at PRIME [at] primeins [dot] com or by calling us at 732-886-5751!

Summary:  PRIME Insurance Agency deals with accident claims all the time but when was the last time you heard about an accident that resulted in a lucky break? Read about some of the most amazing things that were discovered by mistake!