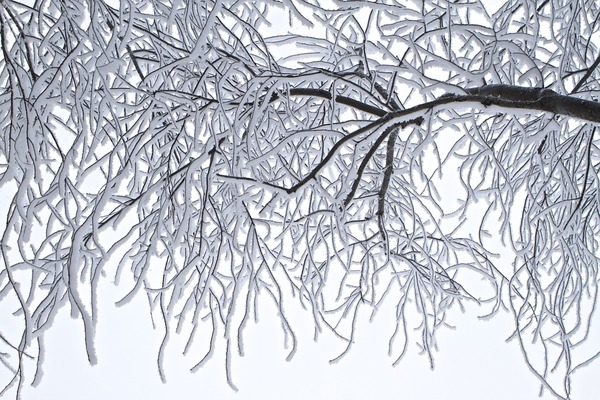 Though the El Nino phenomenon has greatly impacted Los Angeles, CA and surrounding areas, here in NY, NJ and PA, we’ve barely scraped the top of the 2015-2016 winter barrel. After just a slight bought of cold, can you believe we’re in for a rebound with uncharacteristic forecasted temperatures heading to the low sixties?!

If snow and genuine cold have become elusive as we head for mid-January, the least we can do is to venerate the chill (for the time-being, anyway!) by updating ourselves about the following.

RELATED: how to protect your vehicle on the road

7. Thought you were a master snowman builder? Get a load of this
one: a one hundred-thirteen foot, seven inch record-breaking
snowman, constructed in the month of February in the year 1999!

8. February was also the month in 2007 that a number of
Bismarck, North Dakota schools got together to make a record-
breaking production of eight thousand, nine hundred, sixty two
snow angels!

9. How much snow can one storm accumulate? How about thirty
nine million tons!

10. If you think snow is white, think again. It’s actually created from
a group of single clear ice crystals. Because we perceive snow
through strokes of light that bounce across the crystals, we
see what appears to be white.

RELATED: the truth about color 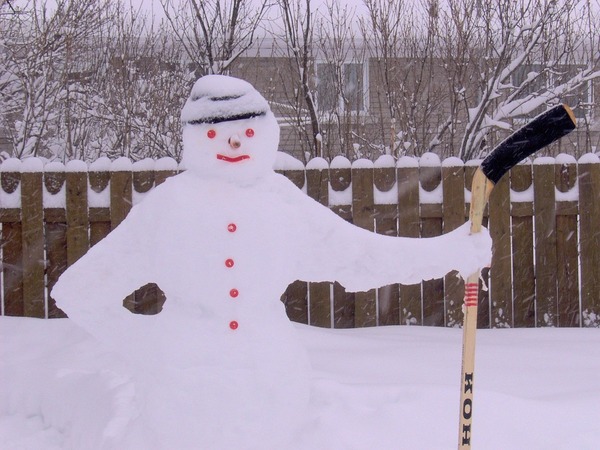 As a 3-generation family-run agency, PRIME Insurance Agency focuses on the wholesomeness of life. Experienced and knowledgeable is our middle name. That’s why we’re considered the leading provider of nationwide policies, including NJ general liability insurance, auto insurance, homeowner insurance, business insurance, umbrella insurance, workers comp, life insurance and more. Linked with over 40 of the leading insurance companies, like ACE, American Modern, ASI, ASSURANT, FIA, FOREMOST, Liberty Mutual, PROGRESSIVE, MetLife, UPC, Peerless Insurance, Travelers and so on, we have the ability to shop the wide market for you to get your precise coverage at competitively lowest quotes.

Summary: Enjoy some wacky facts about the cold while enjoying the mild winter temps that NY, NY, PA and surrounding areas are currently blessed with!