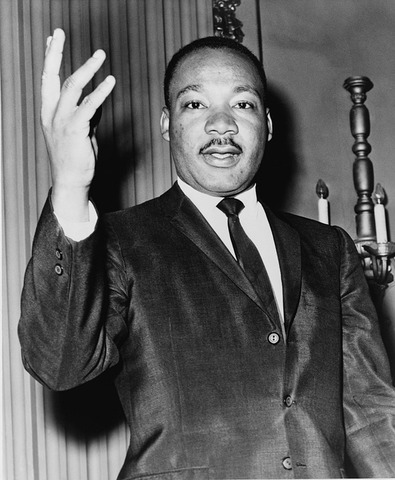 Facts about Martin Luther King's March to a Dream

Although Martin Luther King, Junior is not here to enjoy the full impact of his famous words - “I Have a Dream” – they resonate within the heart of America. As the day designated to immortalize King’s teachings dawns this Monday January 15, PRIME Insurance Agency highlights some interesting tidbits about the great and peaceful civil rights leader.

6. In midst of the 385-day Montgomery Bus Boycott in protest of
Rosa Parks’ arrest for not giving up her seat to a white person,
Martin Luther King Jr’s home was bombed.

7. Martin Luther’s ultimate assassination was not the first time the
King family had experienced a murder tragedy. In 1974, while
playing the church organ in Atlanta, Ga, the civil-rights leader’s
mom, Alberta King, was shot dead by self-proclaimed
Christian-hater Marcus Wayne Chenault.

8. Martin Luther King, Jr won the 1964 Noble Peace Prize when he
was just thirty-five years old – the youngest recipient of that
time. Upon acceptance of the $54,123 prize, King bequeathed it
all to the Civil Rights Movement.

9. Martin Luther King, Jr was also a Grammy-Winner, a
Congressional Gold Medal-Winner, and a Medal of Freedom-
Winner. His Grammy win was not for singing talent but for his
1971 album-recorded speech in regard to why he was against
the war in Vietnam.

10. At 39 years of age, Dr. Martin Luther King fulfilled the quote
repeated by many in his name: “No one really knows why they
are alive until they know what they’d die for.”  Following his
assassination, an autopsy was performed. An attending physician
noted that stress indeed had made a physical impact; King’s
heart seemed to resemble that associated with a much older
man. 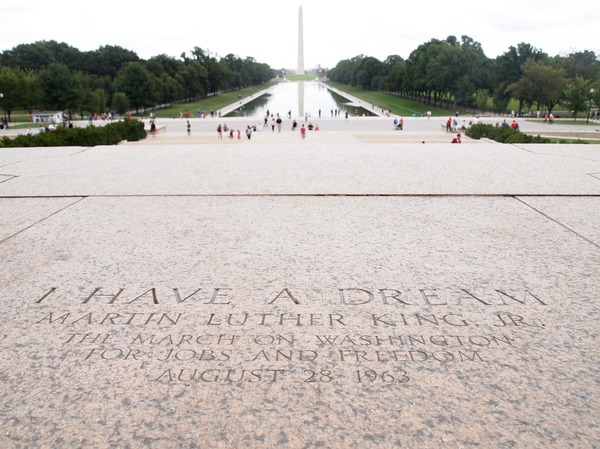 PRIME Insurance salutes the extraordinary heroism of Dr. Martin Luther King, Jr on this day commemorating his many civil rights achievements against racial discrimination. For more on topics of interest and pertinence,

Driven by the passion to deliver tailored nation-wide insurance coverage to individuals, families and businesses – including NJ general liability insurance, homeowners and renters insurance, auto insurance, commercial insurance , life insurance and more – PRIME has been rated A++ by the industry’s professionals, as well as the customers it services.