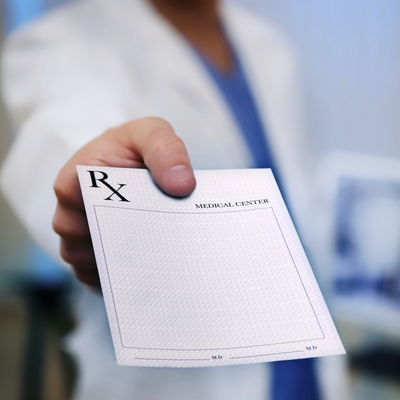 In March of 2014, a man in Washington state was convicted of making 51 trips to emergency rooms and urgent care clinics across western Washington to fraudulently obtain pain medications. The man’s shtick was to rush into medical facilities claiming injuries from an ironworking job that he never had. He also provided false names and Social Security numbers to open workers’ comp claims leaving the medical facilities with nearly $150,000 in unpaid fees. Now that hurts. He pled guilty to 10 felonies and was sentenced to over two years in prison.