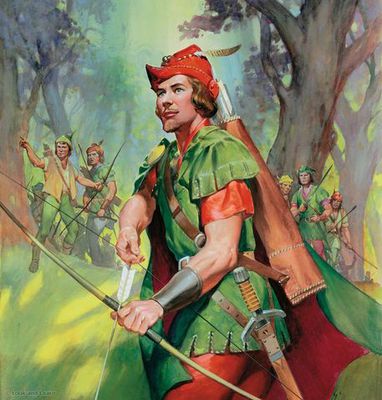 A doctor in California was sentenced to five years of probation with 12 months of home confinement for defrauding the Federal Government and submitting fraudulent workers’ compensation claims of over $170,000. His sentence would have been much more severe had it not been for the unique circumstances of his case. During his emotional pleas to the judge, the 72-year-old doctor explained that he intentionally overbilled patients whose costs were covered by the government so he could afford to treat those who couldn’t pay. His seemingly sincere remorse and concern for his patients played into the judge’s relatively light sentence.