RELATED: when the clock foiled the terrorists’ plans 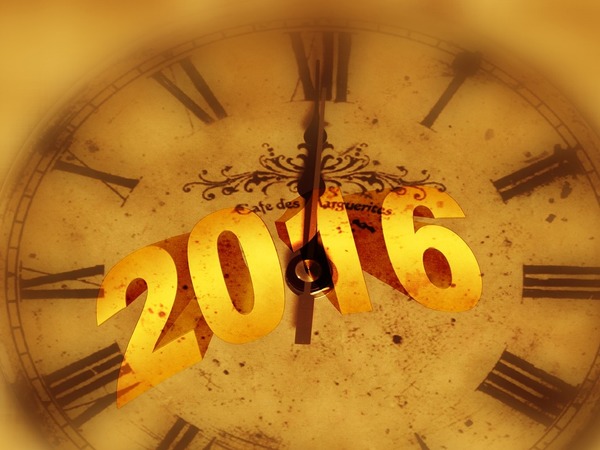 RELATED: how the Bible depicts the world’s greatest flood

PRIME Insurance is pleased to bring this informative factsheet to the reading public. For more about insurance and other varying topics of interest, visit http://www.primeins.com/insurance-news.

Season’s Greetings! PRIME Insurance wishes all Americans a year of health, happiness and good; a year in which every day is a PRIME Day!

Summary: Bet you don't know at least some of these fun facts brought by PRIME Insurance about the New Year!