The big freeze: 5 signs your pipes are frozen and how to thaw them 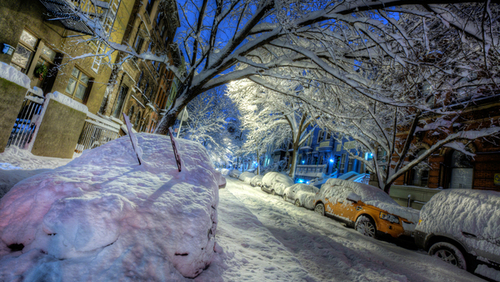 The pervasive deep freeze that has blanketed much of the U.S. is causing a host of problems for homeowners – everything from where to put several feet of snow when shoveling to preventing ice dams and leaks on snow-covered roofs.

Another issue impacting a lot of residents involves frozen water pipes. As the water in pipes freezes it expands, creating as much as 2,000 pounds of pressure per square inch, enough to cause almost any pipe filled with water to rupture. The bad news is that a burst pipe can releases hundreds of gallons of water per hour, causing thousands of dollars in damage to repair.

At risk are pipes in unheated parts of a building, exposed pipes, those in or along outside walls of a structure, pipes under a sink by an outside wall, and any in unheated attics or crawlspaces. Pipes in townhomes, single-family homes and multi-family units can freeze under the right circumstances.

Homeowners and renters should check their insurance policies to make sure they are up to date and will cover damage that could be caused by frozen or otherwise broken pipes. The best time to check is before it becomes an issue.

So what are some signs that you might have a problem with your pipes? Here are five things to look for. 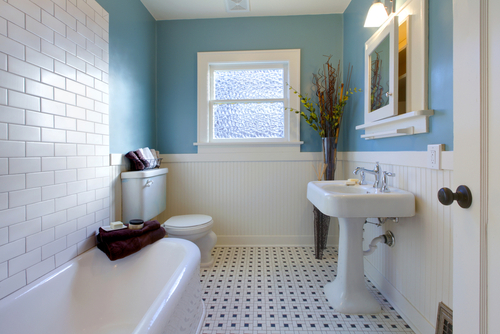 “When you flush the toilet or use the sink, air that cannot escape to the sewer lines will create a bubbling noise,” explains Howard White, CR, executive vice president of Maxons Restorations, Inc., in New York City. “This can be a sign that there is a broken pipe and it should be inspected.”

Other noises to watch out for include whistling, banging or clanking. If a pipe is dented or damaged, a portion of the pipe may be too small for the water to pass through and it may emit a whistling sound. “If a whistling sound suddenly occurs, it should be checked out as soon as possible,” says White. “Increased water pressure on compromised pipes can cause the pipe to burst.”

Sometimes loose pipes can bump into each other, causing a clanking sound and tension that could lead to holes or leaks. 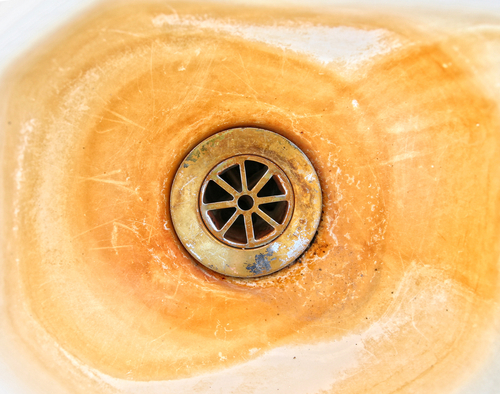 Sewage has a distinctly unpleasant odor and can be a dead giveaway that something is wrong. If drains, sinks, toilets or other areas have strong odor, that can be a sign that there is a backup or broken pipe.

Pay particular attention to sinks, toilets and drains on the lower level of a home or building. 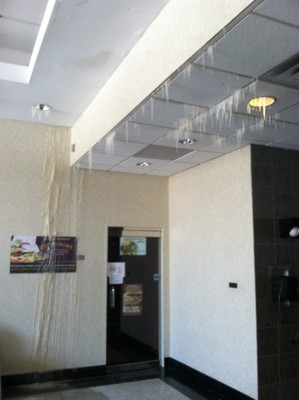 Leaking pipes will release water and damp drywall or wet rings on the ceiling are definite indicators that there is a problem. Water coming from drop ceilings or dripping from a ceiling that isn't just below a roofline are other signs.

Also look for puddles or places where water may be accumulating that it shouldn’t. Sink holes in the yard could be a sign that there is a break in one of the main underground pipes. 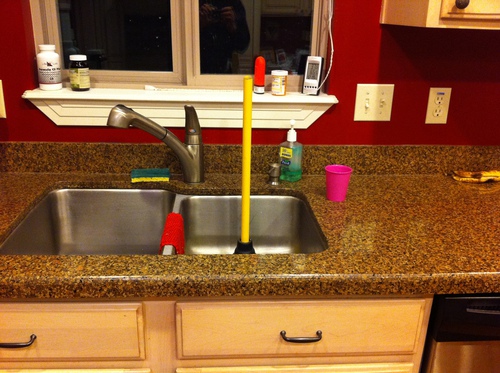 If you turn the water on and nothing comes out, that’s an indication that something is wrong. Water that smells funny or is discolored could be another sign of a plumbing issue. If the water comes out slowly or in an uneven stream, there could be a break or clog in the pipe.

Persistent clogs are another indicator. “Whether it is a clogged drain or a slow-flushing toilet, any problem that is persistent is an indicator that something is wrong,” says White. “Broken pipes aren’t the only reasons these conditions will exist, but they should not be ruled out.” 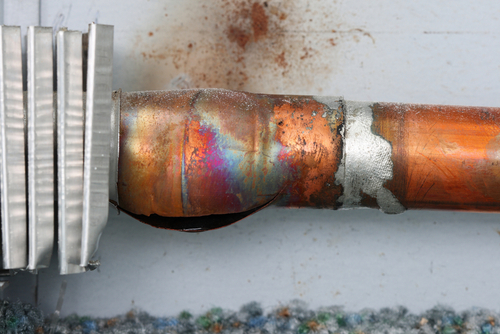 For pipes that are exposed, it may be easy to see that frost has built up on them or that there is condensation on the pipes. This is an important warning sign before turning on the faucet.

Bulging pipes are another indication that they are frozen (think of a python that just had something to eat). Check all pipes on the property since one pipe may be an indicator that others have frozen too.

Once you’ve determined that a pipe is frozen, there are several steps you can take to thaw the pipes and hopefully minimize any damage. 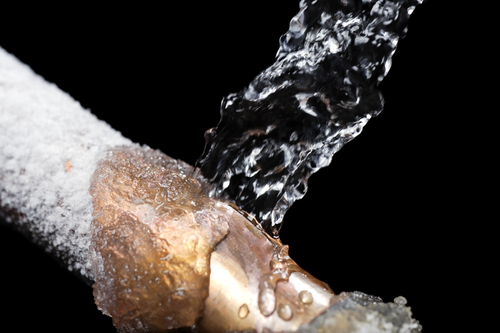 First, turn off the water to either that section of the house or to the entire home if that is the only option. If the frozen pipe is slowing the flow of water, when the ice dam is removed, water will quickly flow out of the pipe.

Next, open the faucet of the frozen pipe to allow water to flow through and relieve the build-up of any pressure. Running water through the pipe will also help to melt any ice in the pipe.

Apply heat to the section of frozen pipe. This can be done by wrapping a heating pad around the pipe, heating it with a blow dryer, wrapping the pipes in towels soaked in warm water or using a space heater to heat up the area where the pipes are located. Keep applying heat until the water pressure is restored and the water flows through freely. If you can’t identify the location of the frozen section, then a plumber should be called. 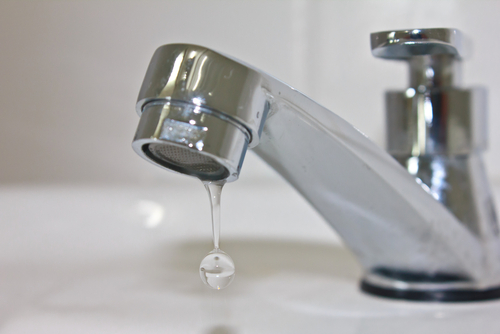 White says there are several steps homeowners and renters can take to prevent frozen pipes.

Anyone leaving their home for an extended period of time during the winter should either have their pipes drained or leave the thermostat set no lower than 55-60 degrees. If there is a power outage or extreme cold, it won’t take long for the interior temperature to drop to a dangerous low, allowing the pipes to freeze.

A burst pipe left unchecked for days can release hundreds of gallons of water. Make sure someone checks the home on a regular basis – especially during extreme temperatures.