Safety first: Here are the 10 vehicles with the lowest rates of driver deaths

The chances of dying in a crash in a late-model vehicle have fallen by more than one-third in three years, and improved vehicle designs and safety technology have a lot to do with the continuing decline, according to a new report by the Insurance Institute for Highway Safety (IIHS).

Among 2011 models—the most recent year included in the study—a record nine vehicles have driver death rates of zero. The list of models with the lowest death rates illustrates just how much vehicles have improved. Eight years ago, there were no models with driver death rates of zero. These vehicles—which include several luxury models but also some less expensive ones such as the Kia Sorento midsize SUV and the Subaru Legacy sedan—had no driver deaths during the calendar years studied.

One striking thing about the group of zero-death vehicles—aside from the sheer number—is that two-thirds of them are SUVs. A decade ago, SUVs had some of the highest death rates, due to their propensity to roll over. However, the addition of electronic stability control (ESC) has dramatically lessened the risk of rollover crashes in SUVs and all vehicles.

Here is the countdown of the 10 vehicles with the lowest death rates among the 2011 models, with the type of vehicle and number of deaths per million registered vehicles. 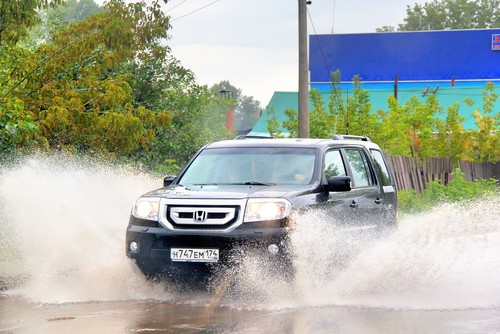 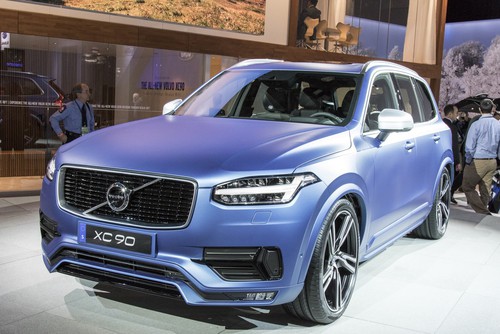 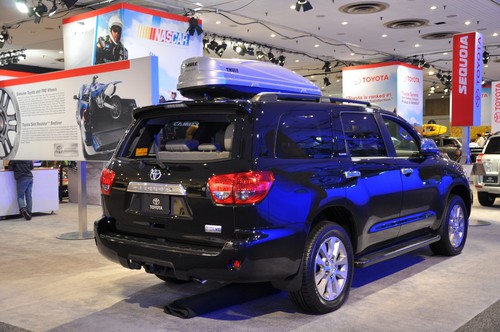 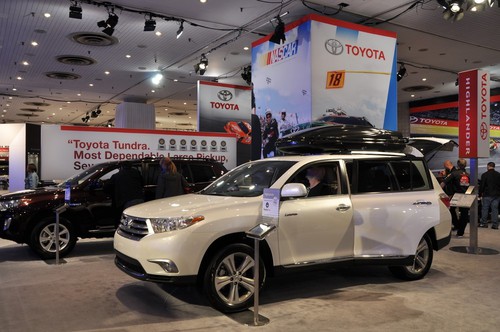 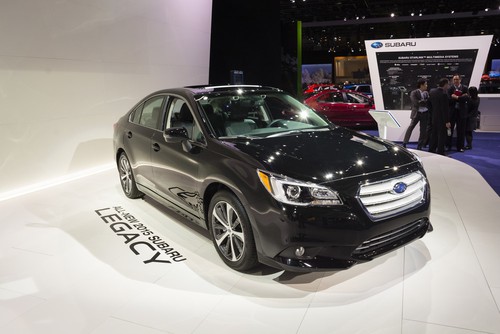 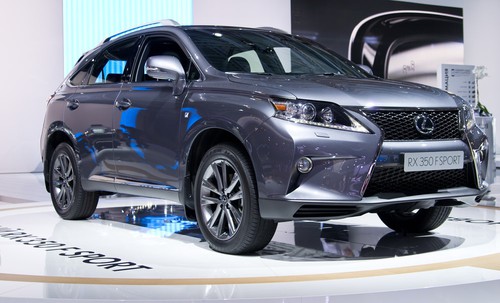 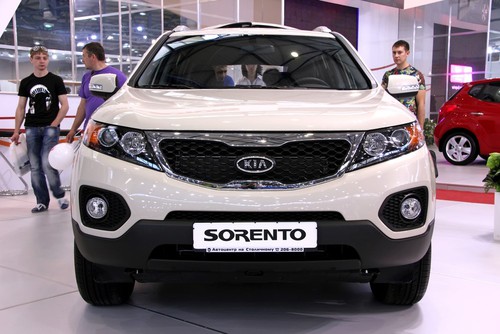 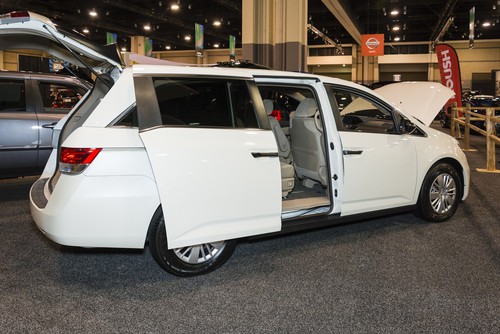 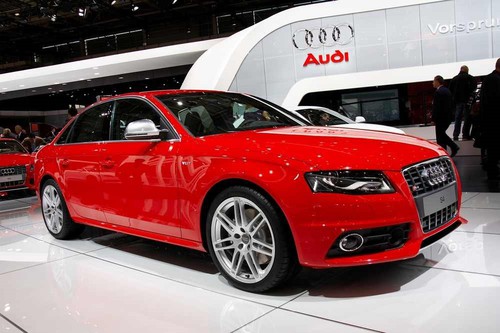 The Audi A4 is one of nine 2011 vehicles with driver death rates of zero according to the latest IIHS report.

At Prime Insurance Agency, we can work with you to make sure you've got the coverage you need, while at the same time using all possible credits and discounts to make that coverage affordable.