Why Your Travel Needs a Really Good Insurance Policy 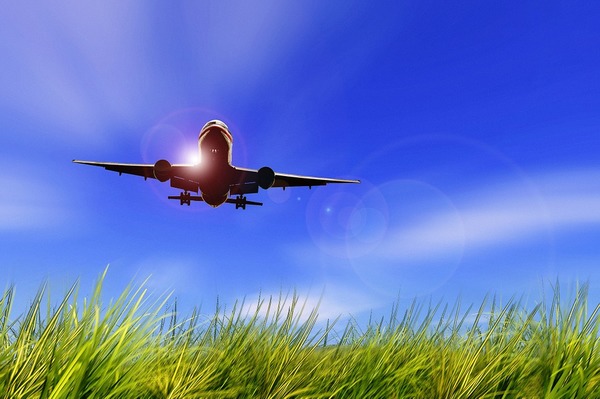 Suitcases packed; tickets and passports on hand. No one would like to believe their dream vacation can be transformed into a nightmare. But if things can happen to other travelers, they can happen to you as well.

Did you know? During the course of the past year, airlines flying out of the US cancelled or delayed close to one million flights. 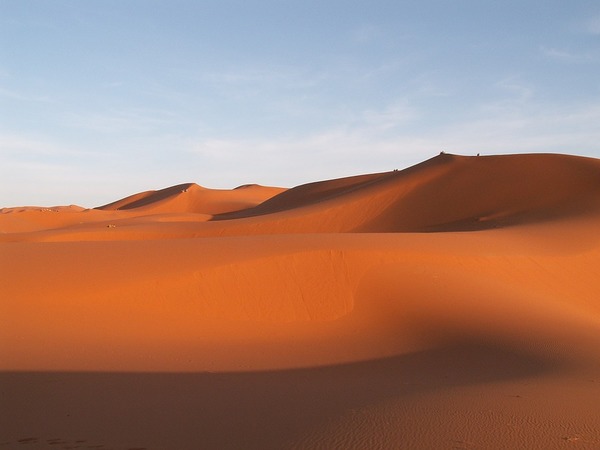 Related: how to secure your home before traveling

*Names and some places have been changed.

Related: how to protect from identity and passport theft 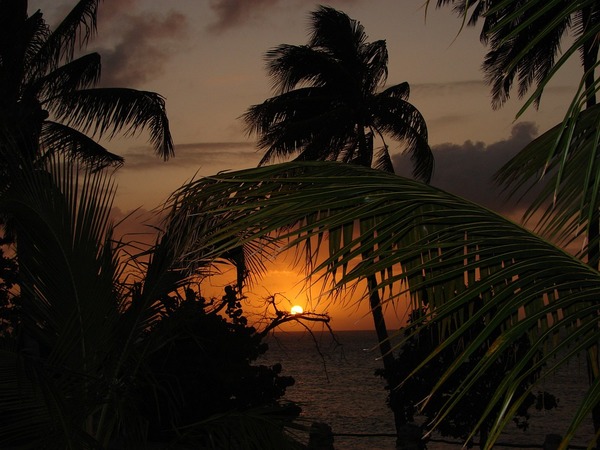 At PRIME Insurance, we know that when it comes to travel, anything can happen. We’re familiar with cancelled/postponed flights, bad weather conditions, lost baggage, mishaps, sickness and a host of other undesirable travel occurrences.

Working with a broad network of insurance carriers, we help you get tailored coverage at competitively lowest quotes that you have the protection when you need it. 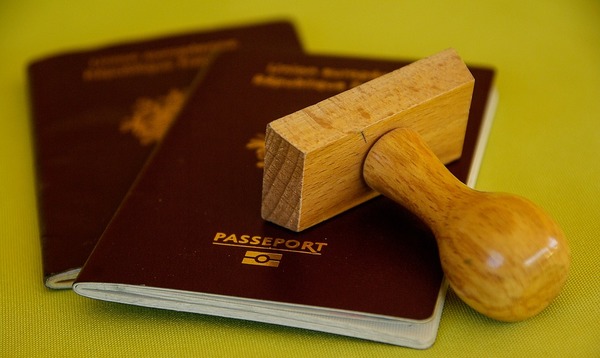 Summary: In a perfect world, vacations don’t go wrong. In the world we live in, anything can happen to disrupt your getaway. Get the coverage you need to protect yourself from unforeseen circumstances in international travel.