Why Get Employment Practices Liability Insurance? 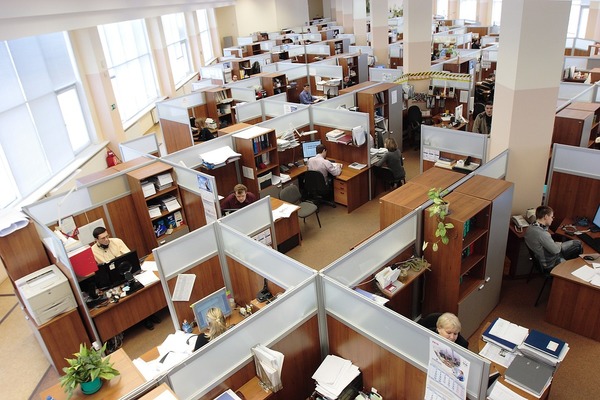 Wonder why other businesses make sure to get a tailored Employment Practices Liability policy? It’s because they don’t want to take the risk of likely scenarios that, if you employ workers, you have as well. 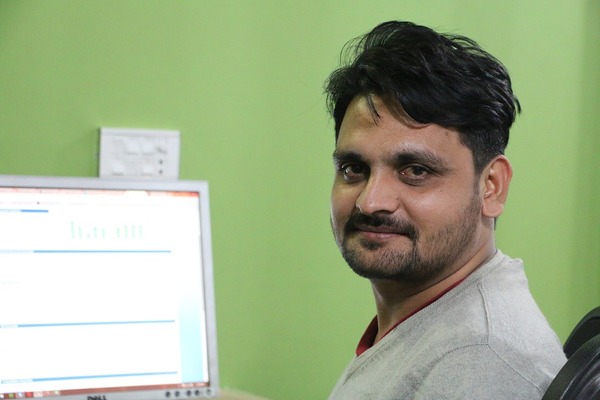 PRIME Insurance is an A++-rated agency that has won the admiration of the industry and more than 10,000 satisfied customers that it services with excellence. Presented with prestigious awards and appointed to do business with over 40 of the leading insurance companies, PRIME shops its wide network to bring you tailored policies at competitively lowest quotes.

Summary: Why do other businesses get Employment Practices Liability Insurance? The same reason you should! See claim examples here.