Can we talk? Talking hands-free isn't as safe as you think 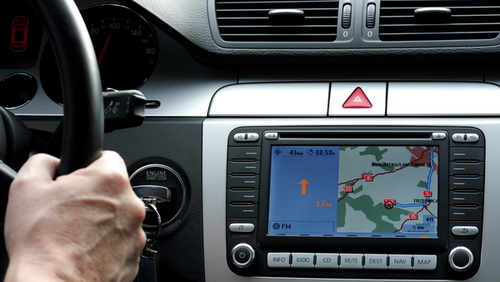 Cell phones have changed the way we communicate, and technology has evolved to allow us to talk, text and post to social media while driving without touching our phones. Or has it?

Two new studies from the AAA Foundation for Traffic Safety and the University of Utah have found that hands-free, voice-activated infotainment systems in cars can still be distracting to drivers. The systems, which enable drivers to change radio stations, make phone calls and send text messages are supposed to allow drivers to keep their hands on the wheel and their eyes are on the road. Instead, many of them are so error-prone that they require even greater concentration from the driver, not less.

David Strayer, a psychology professor at the University of Utah and the study leader, stresses that driving should always be a driver’s primary focus and that things that take attention away from this task endanger everyone.

The study found that the accuracy of the voice recognition systems had a direct correlation to the rate of distraction. Systems with more accurate recognition were less distracting to drivers. Composing messages was also more distracting than listening to them. 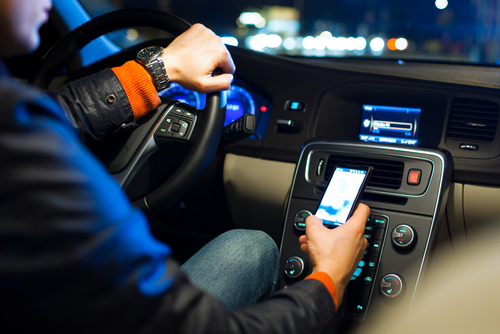 A second study assessed Apple’s Siri (version iOS 7) using the same metrics as the infotainment study and found a relatively high rate of mental distraction. “Technologies used in the car that rely on voice communications may have unintended consequences that adversely affect road safety,” said Peter Kissinger, president and CEO of the AAA Foundation for Traffic Safety in a press release. “The level of distraction and the impact on safety can vary tremendously based on the task or the system the driver is using.”

Researchers tested the systems with 162 university students and other volunteers who drove in three different settings: a laboratory, a driving simulator and in a neighborhood in Salt Lake City. Both studies had drivers perform “real world” activities such as changing radio stations and voice dialing. Simple commands like turning on the radio, changing the station, reading emails and texts were the least distracting. Using the voice menu to navigate to a location and create emails and texts was more distracting. And using an error-prone voice system or Apple’s Siri to navigate, post to social media sites, and send or receive texts was the most distracting. In two instances, drivers using the Siri system in a driving simulator rear-ended another car.

The researchers also found that well-designed systems with the capability to understand clear directions posed the least amount of risk, indicating that advanced technology can make driving hands-free safer.
PRIME is certified by Progressive to offer the Snapshot program. It's a device that offers a reduction in your car insurance premium simply for driving safely. To learn more about auto insurance or the Snapshot program email us at PRIME [at] primeins [dot] com.
Submit a request to insure your vehicle right from our website http://www.primeins.com/free-insurance-quotes.